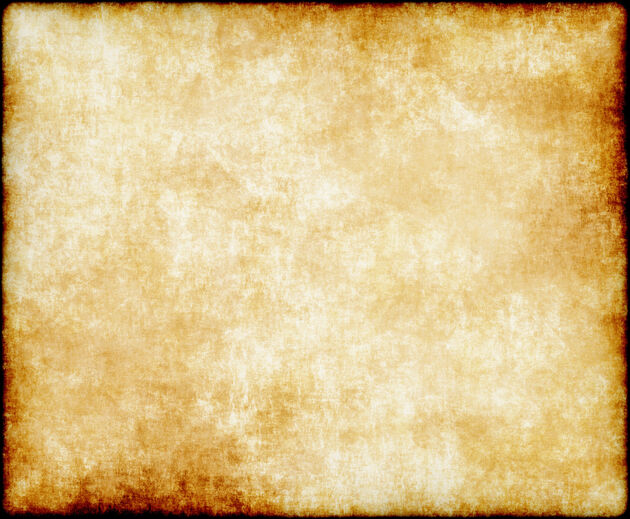 On October 26, 1881, in an eerily overcast Tombstone, Arizona, four men begin the walk that would lead them to infamy.  “The Walkdown” depicts the dramatic moment shortly before the famous “Gunfight at the O.K. Corral”.  Doc Holiday joins the Earp brothers, Morgan, Virgil, and Wyatt, in this second lithograph in Danny’s trilogy.  The four met in front of Hafford’s Saloon, where Virgil took Doc Holiday’s cane in exchange for the shotgun he had been carrying, telling Doc, “Put the shotgun under your coat and out of sight.”  Virgil then told the two hot heads, Doc and Morgan, “When we get down there I don’t want any shooting.  We are going to disarm and arrest them.”  Now they begin “The Walkdown” to the O.K.Corral, where the cowboys are lying in wait to kill Doc Holiday upon his return to his room at Fly’s Boarding House.  Doc and Morgan are of one mind.  The fight is sure to come, so get it over with while the cowboys are in front of us.  They will walk to their destinies and into the bloody pages of Tombstone history.

Also available in a Limited Edition Offset Lithograph on Paper

BACK TO PORTRAITS & HISTORY