www.dannyday.com is proud to offer, for the first time ever, the most comprehensive book covering the career of internationally acclaimed artist Danny Day.  Experience the breadth and diversity of the ever evolving art that Danny has created over the years. 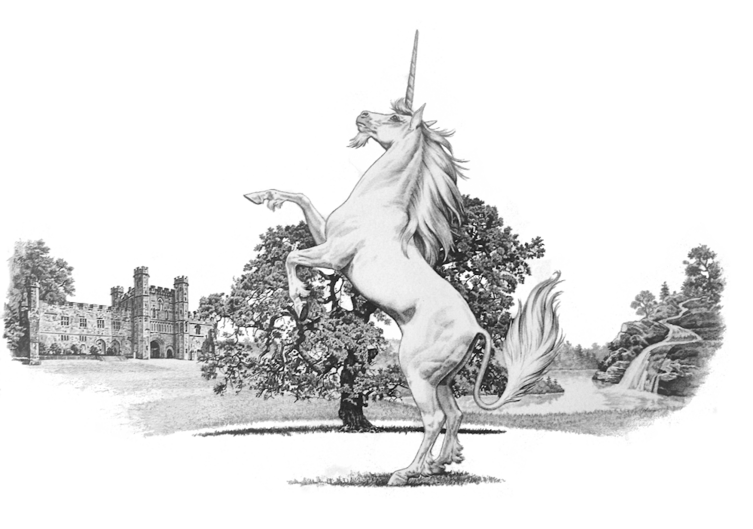 Forward by Lisa B. Valentino

When I first met Danny Day, I was greeted with the intense blue eyes and officious swagger of an artist demanding to be taken seriously. Little did he know that I am a connoisseur of human behavior and could easily see his good nature despite the convincing façade. He was a much younger painter, then; I, a much younger writer. Both searching to find our place in the world, our fast friendship was almost a cliché of how opposites attract.

He was the Mid-Western realist who headed for California to paint in the sun. I was, and still am, the Brooklyn-born idealist seeking to enlighten the world. Our conversations held all the excitement of a game at Wimbledon: For every point scored, there was an equally impressive and powerful counterpoint. We were two titans engaged in a war of wit over everything from the latest headlines to where to find the best margaritas.

It was in the heat of these endless debates that we forged a deep bond of mutual respect and admiration. Artists from different worlds, we found commonality in intellect, in humor, in humanity, and in spirit. That spirit is the need to create simply for the sake of creation.

Here, in “The Diverse Art of Danny Day, Master Works in Classic Realism,” you, too, will see the evolution of an artist. A rare artist, who breaks the boundaries of tradition with superior technical ability and creativity that are rivaled only by his unwavering consistency. An artist who has both the skill to capture the intricacies of an unseen world, and the talent to reveal them to the naked eye.

Danny’s early and very successful career is filled with works of famous sports figures and celebrities; as well as historical references and landscapes. Like most artistic works, they are reflections of moments in time. Spectacular and stunning ruminations of an erstwhile high-school football star paying homage to his heroes, and to favorite and meaningful places. Expressions of what he felt, what he knew.

For most artists, these expressions change according to life changes. And Danny is no different in that respect. Due to an unexpected curve ball, he was forced to expand his vision from the comfort of its origins to new and completely different subjects. Proudly stubborn, he will tell you that he was dragged, kicking and screaming, into this new arena. I will tell you, as I told him then, there was a reason he was being given the opportunity to see the world differently.

That reason is evident in his latest collection, the “Romantic Realism” series. These extraordinary pieces are a special tribute to femininity and motherhood, as now seen through the eyes of husband and father. The life additions of a beautiful (and patient) wife, and two lovely daughters, have softened the stoicism that is the hallmark of a sensitive soul and opened Danny’s well-trained eye to a whole new world. That world is brought to life in these vivid and beautiful interpretations of womankind. They are touching and intimate expressions painted with astounding accuracy that will leave you breathless with disbelief, and a clear understanding of  what “artist” means.

For Danny, they are what he now understands to be the most personally fulfilling works in his career. To me, they are the current incarnation of a diverse, master artist who continues on his journey.

For you, the works of Danny Day are a chance to witness the profoundness of perfection. 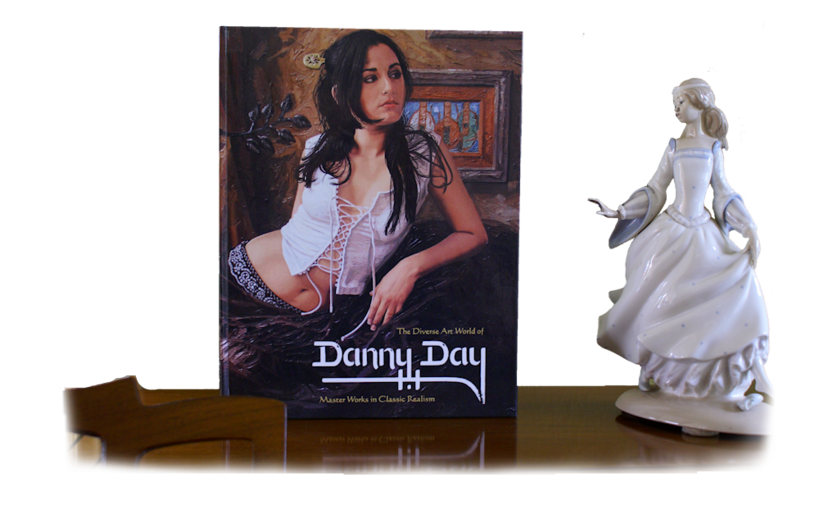