At twelve years old Danny took his first painting class.  It would prove to be an eye opening experience and a seminal turning point in developing the artistic talents of a young boy.  Danny was an avid drawer from the earliest ages, spending a great deal of his free time sketching anything and everything. He showed an amazing propensity for the ability to draw.  He would sketch his favorite characters from movies, comic books and the like, and create portraits of anyone willing to sit in front of him.  After seeing the obvious talent he was exhibiting, a very supportive mother and grandmother decided it was time to push Danny’s skills to the next level.

They sent him to a local painting class held every Saturday morning in the basement of the instructor’s home.  It was there, amidst the rolling fields of central Ohio corn, that Danny first learned the basics of applying paint to canvas and discovered what would become his lifelong passion. Starting with acrylics and a canvas board, he soon proved to be a natural and easily developed an advanced technique well beyond that of a normal 12 year old.  After three months of learning all he could, Danny took the next step himself.  While watching Leroy Neiman paint a mural behind the studio anchors of the 1976 Olympics, Danny caught his first whiff of the sport art genre inspiration.  He decided to create a painting on his own in the mold of an Olympic athlete montage. When finished, he proudly took the completed piece in to show his art instructor.  She glanced at the finished piece of art and exclaimed, “That’s nice, Danny, you can paste some photos on a board.”  When it was pointed out that it was not a collection of photographs, but painted figures, the instructor quickly changed her tune from indifference to amazement.  At that point, Danny and his family realized that the instruction wasn’t necessary anymore, and he ventured out on his own to become a self taught realist.

Danny’s two older brothers were also a large influence on the young boy.  They both were exceptional students with a variety of different talents, including a self motivational entrepreneurial spirit.  Danny would follow a similar path educationally, eventually matching the high school valedictorian achievement of his oldest brother, while just edging out his other brother’s salutatorian level.  But it was the entrepreneurial mind set that Danny tapped into, in addition to his artistic talent, which would serve to help propel him through all the phases of his life.  Danny realized early on that people were not only interested in viewing and admiring his work, but would also be willing to purchase them.  He sold his first painting at twelve years old shortly after leaving the introductory painting classes.  He would sell his creations and line up commissions all through his younger years, high school and even while he was in art school.  Danny’s ability to generate revenue from his artistic abilities would help supplement everything from being able to buy a new car in high school to funding his eventual relocation to California in 1986.  He received the prestigious top scholarship to the Columbus College of Art and Design as well as a number of other academic scholarships, and was able to fund all the other expenses of college life from his commission work.

On a creative level, Danny was painting anything and everything, from landscapes to portraits to his personal favorite, sports figures, being recognized in 1981 and 1982 with the esteemed Governor’s Award of Excellence for his original acrylic paintings.  He spent years developing and refining his acrylic painting technique while staying away from the oil paints that would eventually become his forte and passion until he went to art school.  His introduction to oils was a turning point in Danny’s development as a realist.  He discovered an amazing amount freedom within the properties of oils which allow for manipulation not available with the fast drying acrylic paint he had always used.  With experimentation came familiarity and an ability to create the classically realistic images for which he has become known. It was not an easy transformation, but because of Danny’s willingness to experiment with a new media, a broader and more expansive world opened up before him.

An interesting thing occurred before that could happen.  Danny obtained an illustration agent, and while he waited for the big, high profile jobs he was looking for, he kept painting on his own and created works of art celebrating his favorite athletes.  A local gallery showed interest in exhibiting and marketing his original oils, and Danny jumped at the chance.  The exposure he received proved to be a springboard into the industry, where he turned his initial success into a long career and worldwide following.  While his style and commitment to realism have remained constant, the topics and genres into which he has delved, span a diverse and varied arc.  From his long career of collaborating with the most famous athletes of all time, to his enchanting creations of wildlife, golf landscapes, and Romantic Realism, Danny’s art continues to inspire and amaze. 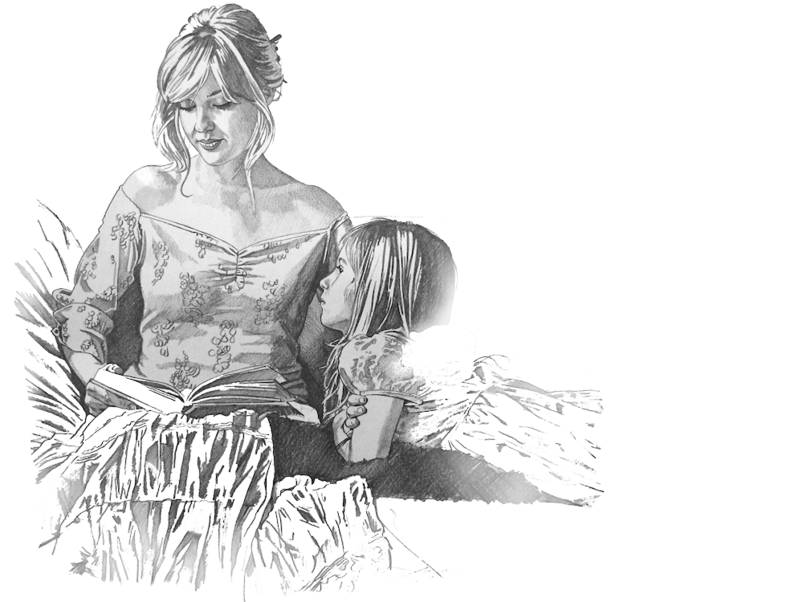 Danny's art has been exhibited in many Galleries through the years:

Danny has accumulated a large following of collectors

Here's your one stop shop to find out what all those pesky art terms mean:

For almost three decades Danny Day, while being one of the most prolific and versatile American artists, has established a reputation worldwide for the high quality of his original works of art. Danny has made it a lifelong quest to master and refine his version of realism, perfecting the “master’s technique” of oils on canvas.  Rich color and eye popping clarity are the hallmarks embodied in his works, which range in genre from sports to wildlife, auto racing, and lush romantic portraits.

Danny resides in California, where he lives with his wife of 27 years and two beautiful daughters. Born in the small town of Marion, Ohio, Danny strived to excel in all aspects of his early life.  He was a standout defensive back on the football gridiron and won the state indoor pole vaulting championship.  He graduated from High school with a 4.0 grade point average, was named valedictorian and received the highest scholarship offered by the Columbus College of Art and Design.

After graduating in 1986 from CCAD magna cum laude, Danny relocated to California, where he struggled for a number of years to scrape together a living as an illustrator.  However, his passion for painting realistically and in oils, prevailed, and Danny veered his career back toward Fine Art, as he always envisioned himself first and foremost as a fine artist.   Beginning with a few small galleries in the early 90's in San Diego, Danny’s art has gained worldwide recognition and a committed following in the last thirty three years.  He has worked with some of the most famous athletes of all time, has numerous collectors, and his work has been shown in galleries both nationally and internationally.

“ I approach each painting with the seriousness of creating a masterpiece.  Whether it is or not is for someone else to judge, but that is my approach.”